The Emmy Awards generally have the best red carpet jewelry. More colorful and fun than Oscar night, with all the ball gowns and serious diamonds. But fewer spikes and safety pins than the MTV Awards.  But on the red carpet at the 2013 Primetime Emmy Awards, understated minimal jewelry left many stars looking a little too naked. (I’m talking to you Claire Danes.)

But any red carpet Sofia Vergara walks down can’t help but have some major sparkle. Sofia wore Lorraine Schwartz jewels: earrings with 100 carats of ruby, sapphire and emerald, a 40-carat emerald ring, and a mere 20-carat Asscher-cut diamond ring on the other hand. That’s a cool $7 million in gems. (Can someone put her in a movie please, so we can be sure of some statement jewelry at the Oscars?) 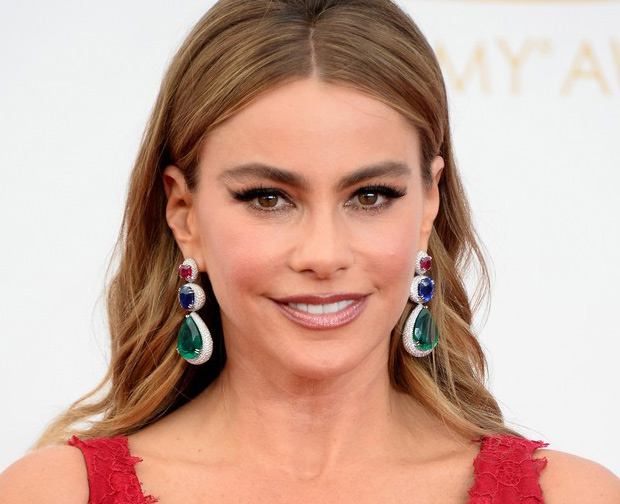 But the best jewelry of the night was worn by Padma Lakshmi, who knows something about jewelry design, having had her own jewelry collection before she became so busy judging chefs. Padma accented a pale blue gown with a spectacular sculpted gold cuff and drop earrings by the incomparable Robert Lee Morris. Both classic styles couldn’t have looked more of-the-moment. 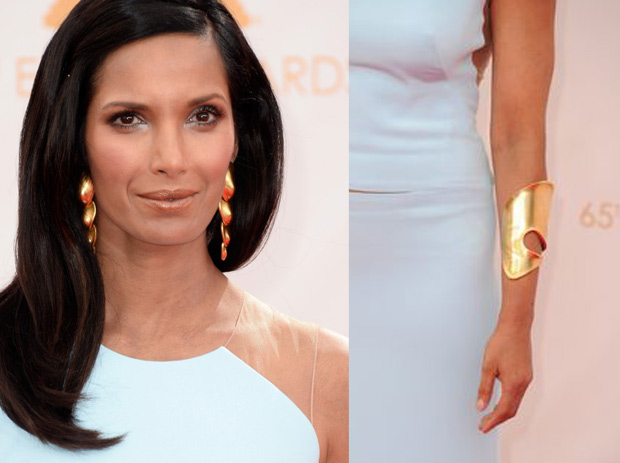 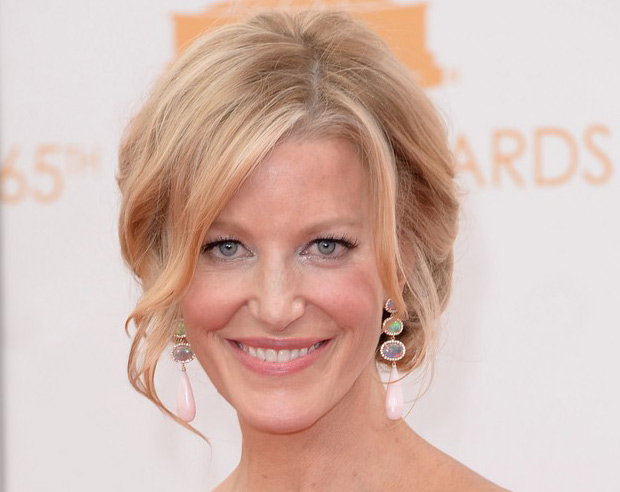 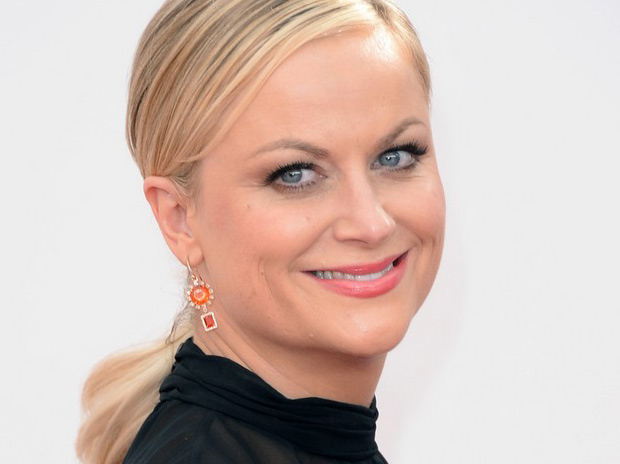 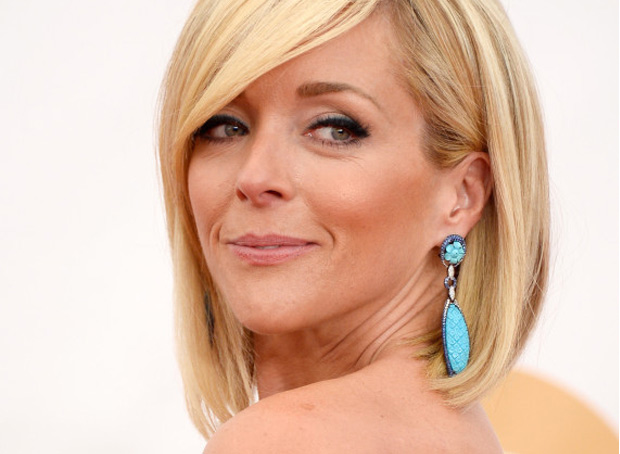